Anyone familiar with Arizona and U.S. history will likely recognize those names as belonging to people who helped shape the state of Arizona and the United States Congress:

Reflecting the historical impact of the DeConcinis in particular, several of Arizona’s landmark buildings bear the family name, including the Evo A. DeConcini U.S. Courthouse and Federal Building and the DeConcini Port of Entry at the United States/Mexico border crossing. 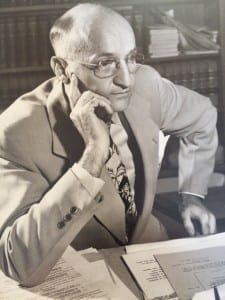 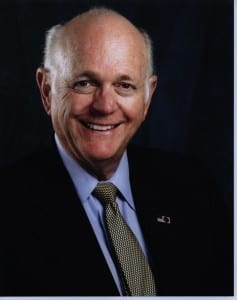 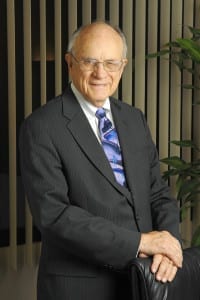 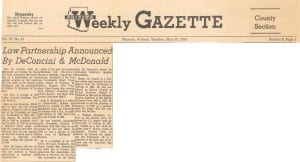