REAL ESTATE LAW UPDATE: September 2017 It Is Possible For Your Homeowners’ Association To Take Your House, But Only If You Don’t Follow The Rules And They Do

Contrary to the perception that homeowners’ associations are a shadow government foisted on unsuspecting homeowners, the existence of a homeowners’ association, its rules, and its powers of enforcement are all disclosed to a prospective home purchaser when a document commonly called the “CC&Rs” (Covenants, Conditions and Restrictions) is provided to the prospective purchaser with the preliminary title report. The Seller’s Property Disclosure Statement, and the Subdivision Public Report in new subdivisions, also provide information about the association and its impact on the property. 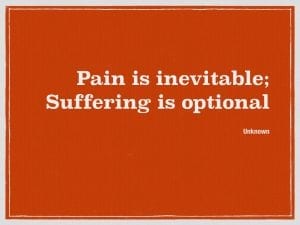